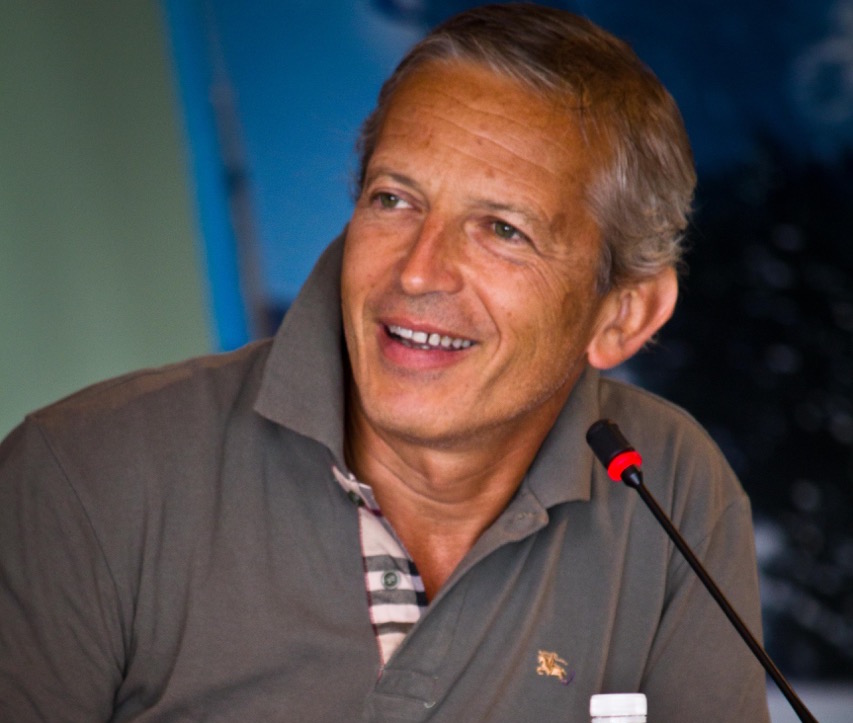 I’m a Paediatrician and Psychiatrist, TSTA-P and TSTA-C, and the didactic director of the Master Degree in Psychotherapy at Turin Institute of Transactional Analysis (ITAT).

I’m teaching TA in several other institutes in Italy and abroad.I’m the founder of the Milan Institute for TA, where I’m running supervision groups and advanced training in preparation of TSTA and CTA exams.

I received the 2012 Eric Berne Memorial Award for my article on supervision.

I developed protocols for treatment of children and adolescents through intervention with parents.

I’ve served in TA organizations in Italy and abroad for about 20 years and I’ve been the EATA President 2013-2015.

I’m working in the field of cross-cultural psychotherapy and psycho-traumatology, in particular with refugees.

This site is registered on wpml.org as a development site.